Born and raised in Holland, Carla Groenewegen studied cultural and religious anthropology at the University of Leiden, graduating in 1981 with a doctoral degree in sociology.  Concurrent with her studies she explored a variety of esoteric philosophies, including Rosicrucianism and Theosophy.

In 1984 she founded a small publishing house in Amsterdam, Amethyst Press, which she directed until she emigrated to the United States in 1988.  Simultaneously she worked as a free-lance translator, translating ethnographical and spiritual texts from French and English into Dutch.

Since 1984, she has lectured extensively on spiritual topics and conducted seminars and workshops in the USA as well as in Europe, Central/South America and Australia.   Her continuing research interests are in the fields of alchemy/transformational science and spiritual evolution.

Return to About Us

SU is Here For You! 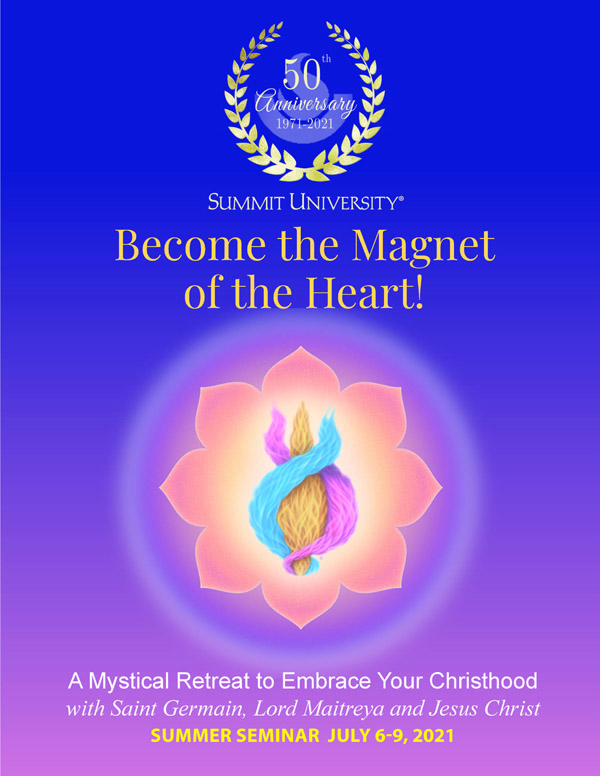